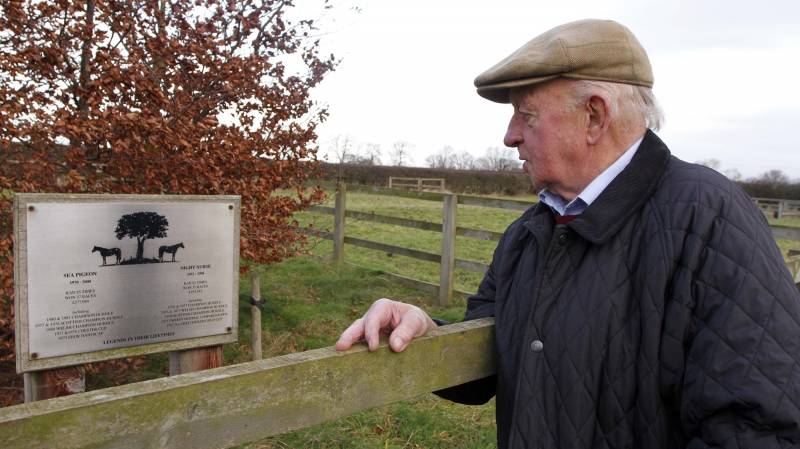 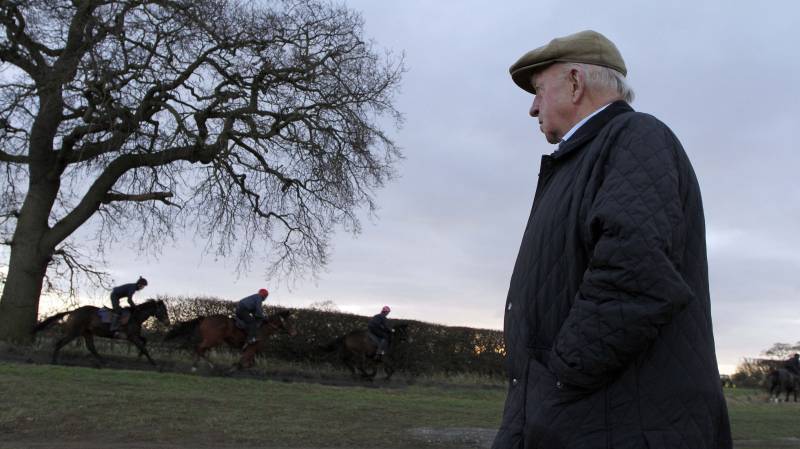 Peter's career is highlighted by numerous multi-talented horses, many bought out of the bargain-basement of the bloodstock market, and it's like taking a trip down memory lane.

Who could possibly forget the brilliant exploits of Sea Pigeon, the dual Champion Hurdle winner, who also landed two Chester Cups and, at the age of nine, memorably defied top-weight of 10st in the 1979 Ebor Handicap at York.

Or Night Nurse, likewise twice successful in the Champion Hurdle, who, in 1981, was narrowly denied a Cheltenham Gold Cup triumph by Little Owl - ironically also trained by Peter Easterby.

The list of star performers is endless. Saucy Kit, his first Champion Hurdle winner in 1967; Alverton, the 1979 Cheltenham Gold Cup hero, who was tragically killed in the Grand National the following month; Cheltenham Festival winners like Clayside, Town Ship, King Weasel and Ryeman; crack hurdlers, Stirling and Within The Law, and multi-talented chasers like Easby Abbey and Father Delaney.

And on the Flat, the brilliantly-fast Goldhill, winner of the King's Stand Stakes at Royal Ascot, the Gimcrack hero Sonnen Gold. Old Tom and Bronze Hill, both winners of the Lincoln Handicap, and Able Albert, Polly's Brother and Final Shot, who gave Easterby a remarkable trio of successes in the Ayr Gold Cup.

The mere mention of the Easterby name, then and now, is synonymous with racing in Britain, and particularly in Yorkshire. 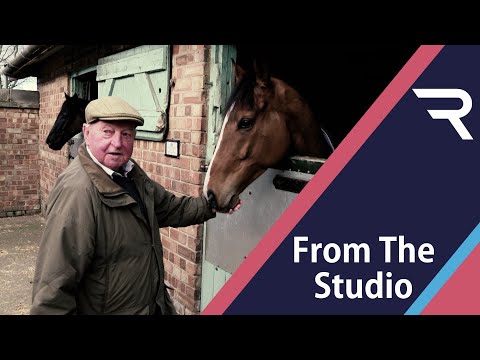 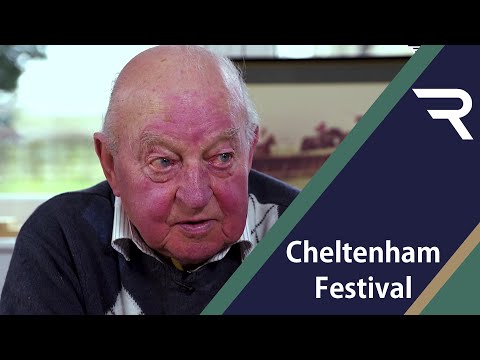 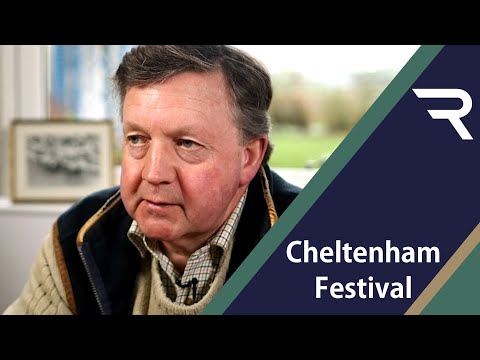 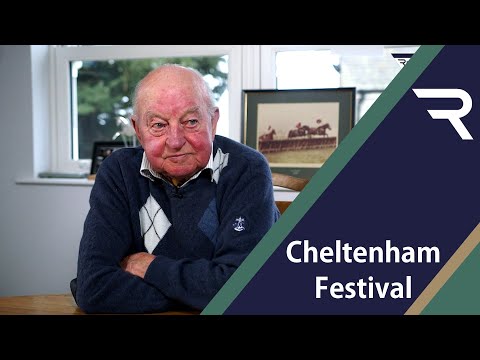